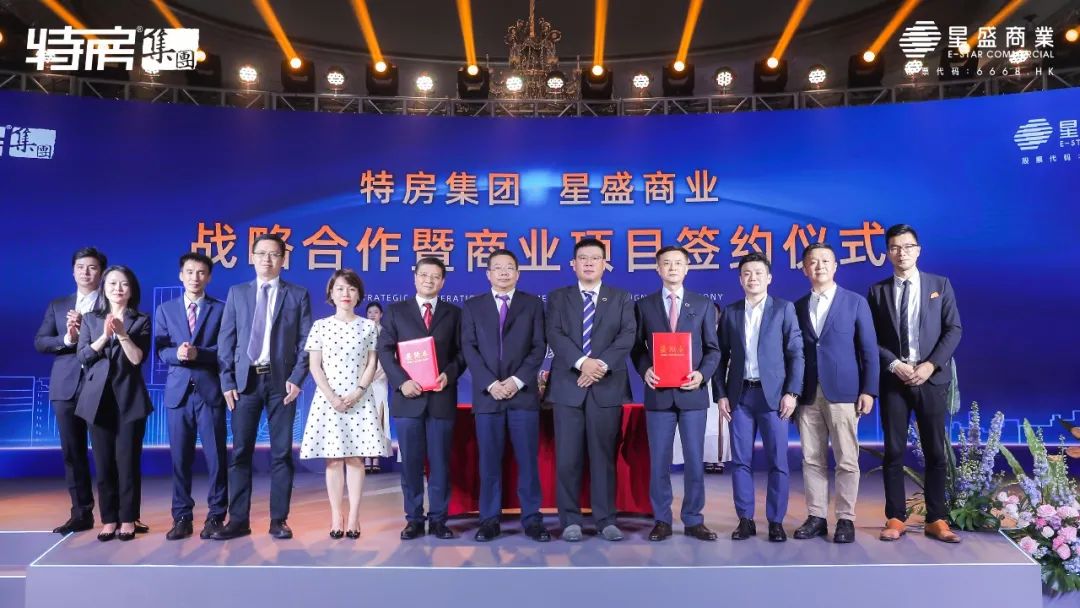 It is reported that COCO Park, E-Star Commercial’s key benchmark brand, has officially signed a contract to settle in the Tefang Portman Fortune Center (TFC). The two parties will co-build Xiamen Galaxy COCO Park, the first full-lease project of E-Star Commercial in Haixi, marking yet another milestone in the successful advancement of the company’s national layout strategy with an increasing commercial influence. The development history of E-Star Commercial can be traced back to 2004. The first shopping mall in operation was Shenzhen Futian Galaxy COCO Park, which was officially opened in 2006 and also the first park scenario-based shopping mall. 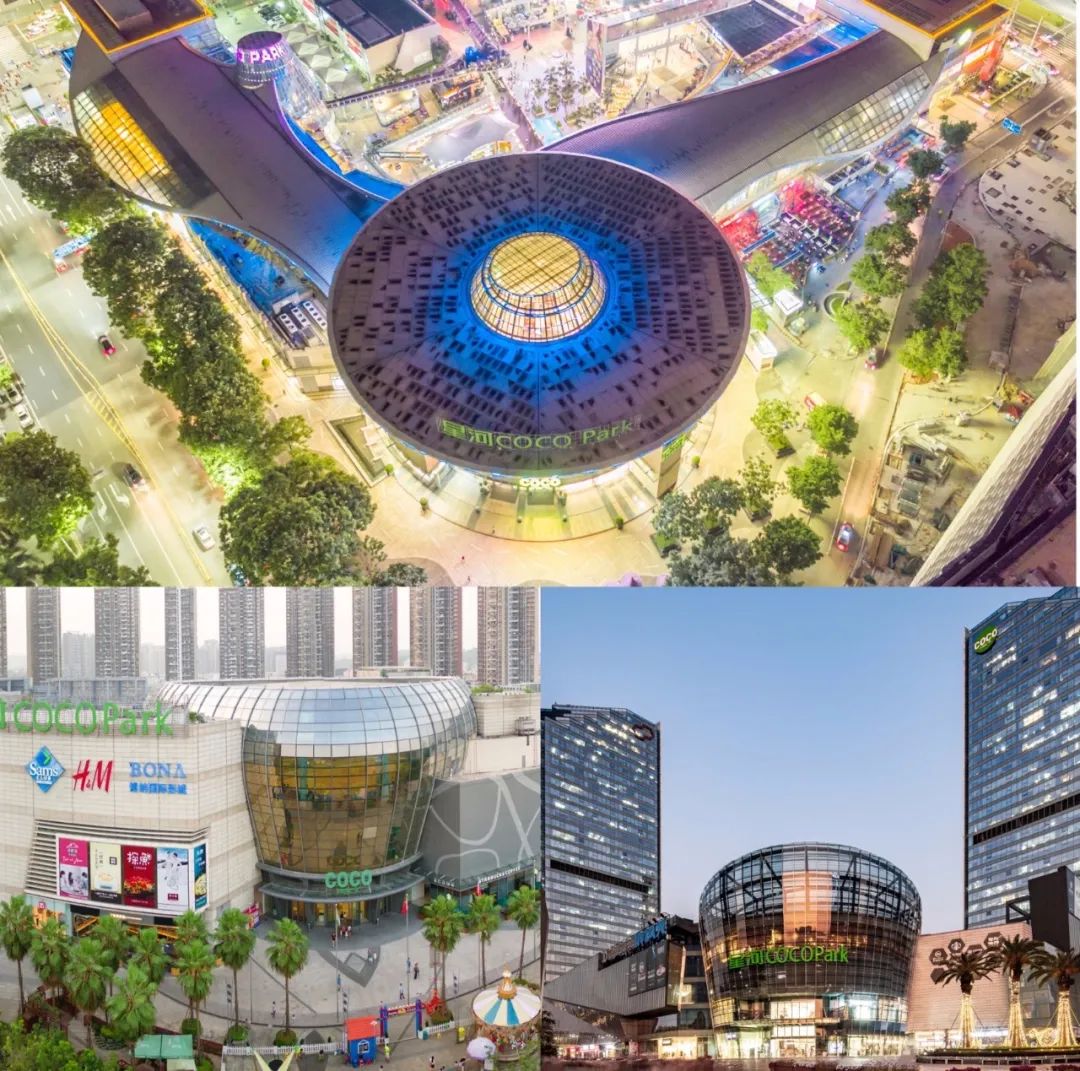 As one of the first companies that engaged in the field of commercial operation shopping malls in China, E-Star Commercial has a thorough understanding and deep insight of the market and dares to explore a new omni-channel, all-sector, 24/7, multi-category, and multi-experience retail model. With multiple successfully operated shopping mall projects and sophisticated commercial management experience, it has become a leading provider of commercial operation services in the Greater Bay Area.

From the Island Software Park Phase II, the Xiamen Administrative Service Center, to the Modern Service Industry Base Bingzhou Area (unified construction area), the Portman Seven Stars Bay Hotel, and the Xiamen New Economy Industrial Park, Tefang Group has adhered to the urban development strategy and advanced successfully, making solid progress every step of the way. With a great foresight and strategic layout, it is committed to co-creating glory with the city and making the corporate philosophy of “Responsibility makes life better” deeply rooted in every inch of the fertile soil worth fighting for.

In recent years, Tefang Group has taken the lead in pilot and innovation, insisting on the core three-wheel drive of “real estate, construction project, investment and construction”, focusing on the development of cultural and tourism, industrial and other types of real estate, and actively promoting corporate transformation based on the “3+X+3” strategy supported by “capital operation, property service, and asset operation”. The implementation of Xiamen Galaxy COCO Park is a major breakthrough for Tefang Group in its deep engagement in the island and asset operation sector, which will endow Xiamen with a brand-new connotation of a better urban life.

COCO Park is a key benchmark brand of E-Star Commercial. The projects currently in operation include Shenzhen Futian Galaxy COCO Park, Shenzhen Longgang Galaxy COCO Park, and Shenzhen Galaxy WORLD·COCO Park. Shenzhen Futian Galaxy COCO Park, the pioneer of “park scenario-based shopping mall”, has been in operation for 15 years and led the transformation of the business era in Shenzhen with its commercial innovation spirit. Its brand DNA of youth, fashion, trend and experience is also deeply rooted in people’s hearts. With more than a decade of brand accumulation, COCO Park will once again reach out from Shenzhen and recreate the classics.

TFC is located in the core area of North Exhibition CBD and Cross-Strait Financial Center and the prosperous North Exhibition business district. In the Xiamen Convention and Exhibition CBD full of high-rise buildings and big-name companies, the 212-meter-high TFC with avant-garde design has always been synonymous with fashion and prosperity since it was delivered in 2016. Hailed as the eastern city landmark on the island, it is committed to creating a vibrant experience center in Haixi that leads international fashion and innovation vitality. 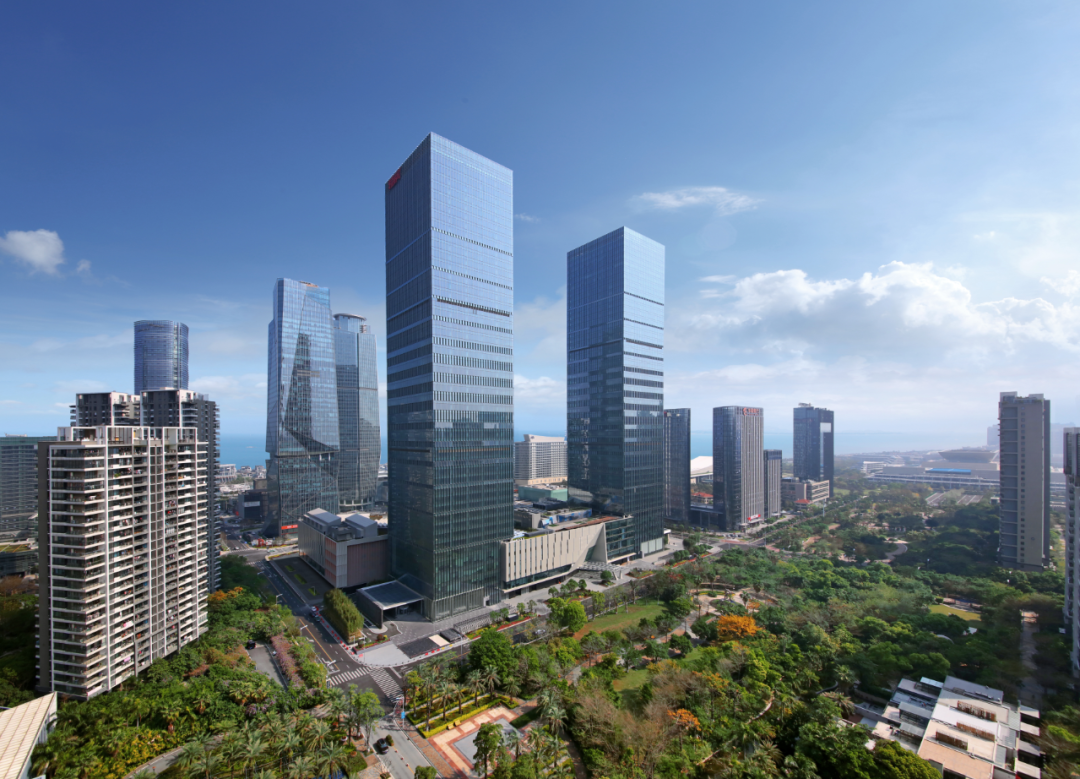 As an essential commercial supporting facility for the convention and exhibition sector on the island, Xiamen Galaxy COCO Park, as a commercial entity with its stunning halo, will settle in TFC commercial annex. Relevant information indicates that the annex has 6 floors (1 basement and 5 above ground), with a construction area of about 73,000 m2. Xiamen Galaxy COCO Park will carry forward the brand gene of COCO Park and create another urban shopping mall through prospective design and planning and standardized management and operation, helping TFC reshape the island commercial pattern and leading the new trend of industry development. 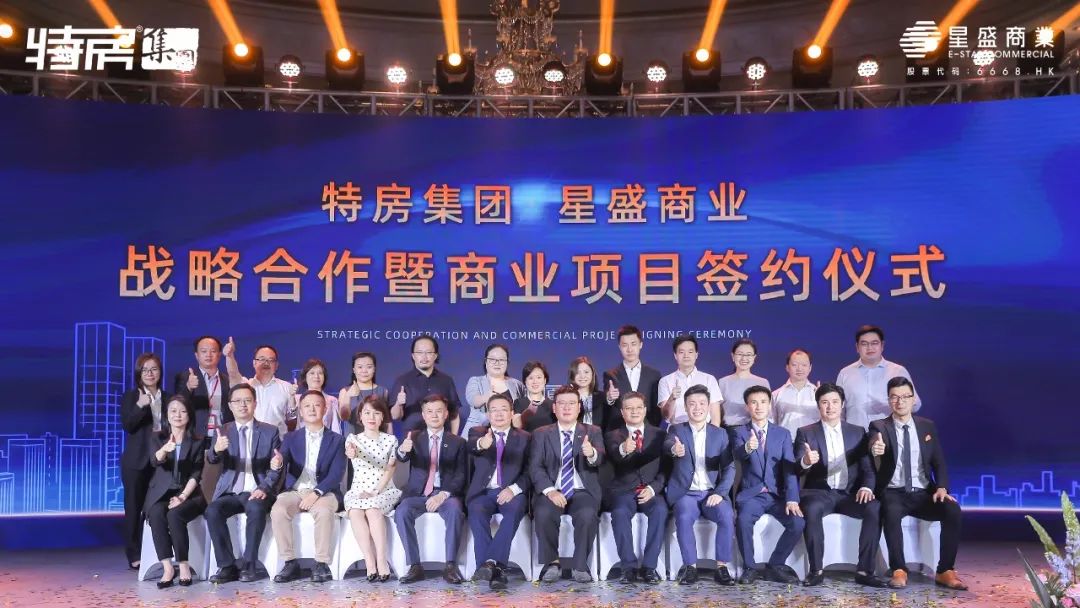 In 2021, the first year since E-Star Commercial was listed, the company will implement high-quality expansion through multiple channels in lockstep based on the strategy of “consolidating the development in the Greater Bay Area, enhancing the growth in the Yangtze River Delta, seizing the opportunity to access the Southwest market, and selecting the best timing to enter high-quality cities”. Looking to the future, E-Star Commercial will continuously improve its service efficiency and quality through more professional business operations and better product creation capabilities to create sustainable value for our customers and shareholders. 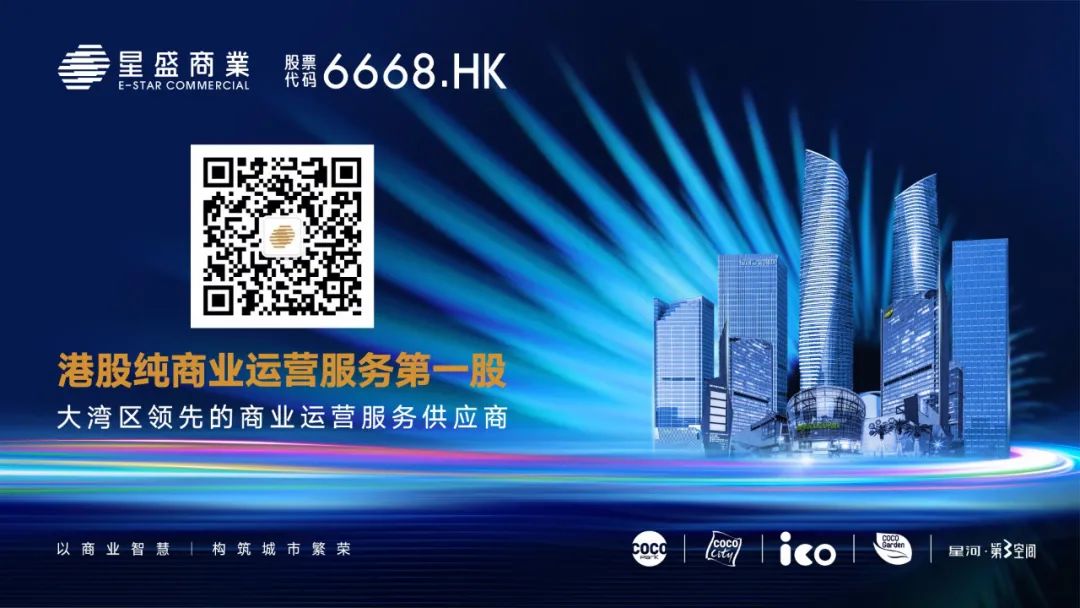 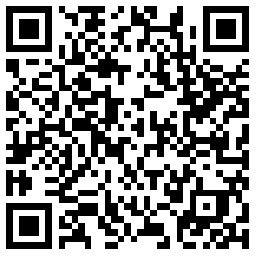